Ladata
James Corden welcomes Tyra Banks and Leslie Odom Jr. to the show and the two exchange their admiration for each other. And James congratulates Leslie on a phenomenal job hosting the Tony Awards, and "The Many Saints of Newark" star talks about the experience and bringing his first acting teacher to the show. And James reads her some of the reviews left by Stanford students who took her personal branding class - and she teaches us all a lesson about being different. 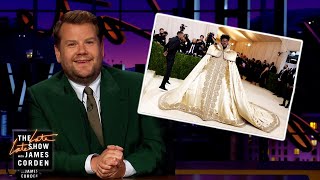 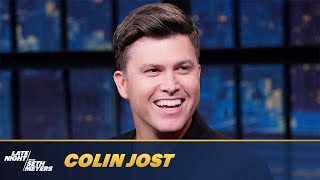 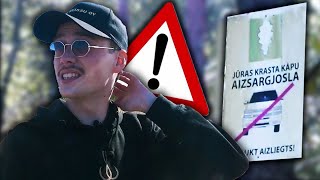 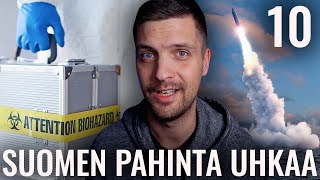 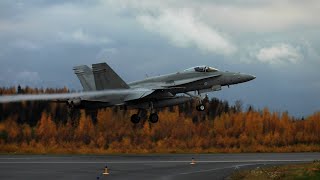