Ladata
James kicks off the night with a surprise congratulations to The Late Late Show director Tim Mancinelli for his 5,000th episode as part of the team. Tim began at the show 27 years ago as a production assistant and worked his way up to director. The whole crew loves Tim so much - he's the greatest in every sense of the word. Congratulations! And to think such a milestone could happen on the day we learned former President Donald Trump had a "music man" to play show tunes when he needed to calm down. 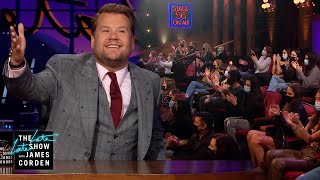 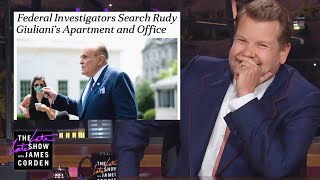 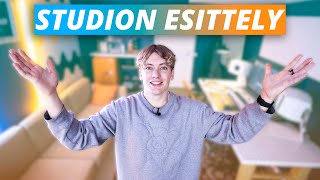 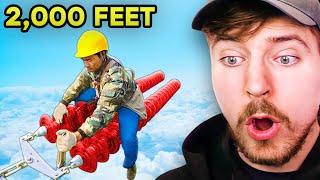 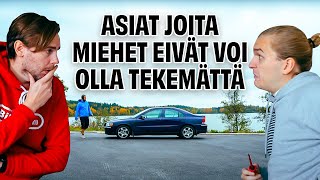