Ladata
Gabrielle Union shares an embarrassing story from her bestselling memoir "You Got Anything Stronger?" about the time she channeled her inner (and outer) Janet Jackson for an audition for "The Matrix." Then Taraji P. Henson recalls the moment she met one of her heroes, the legendary Angela Bassett, and the special moment they shared at a wild warehouse party for Queen Latifah. 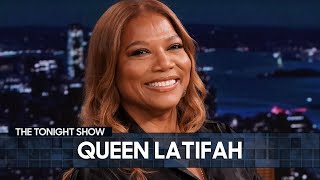 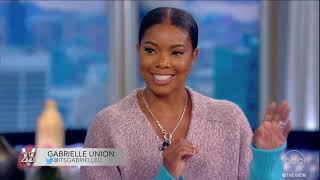 Why Gabrielle Union Chose to Reveal Vulnerability in "You Got Anything Stronger?" | The View
11:16
362 t. 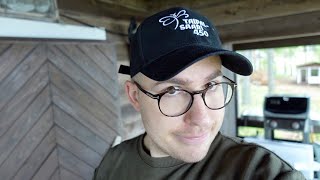 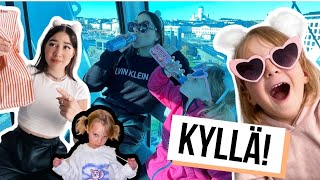 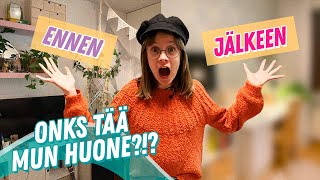 Gabrielle Union - Opening Up About Her Personal Life Through Essays | The Daily Show
8:56
208 t.